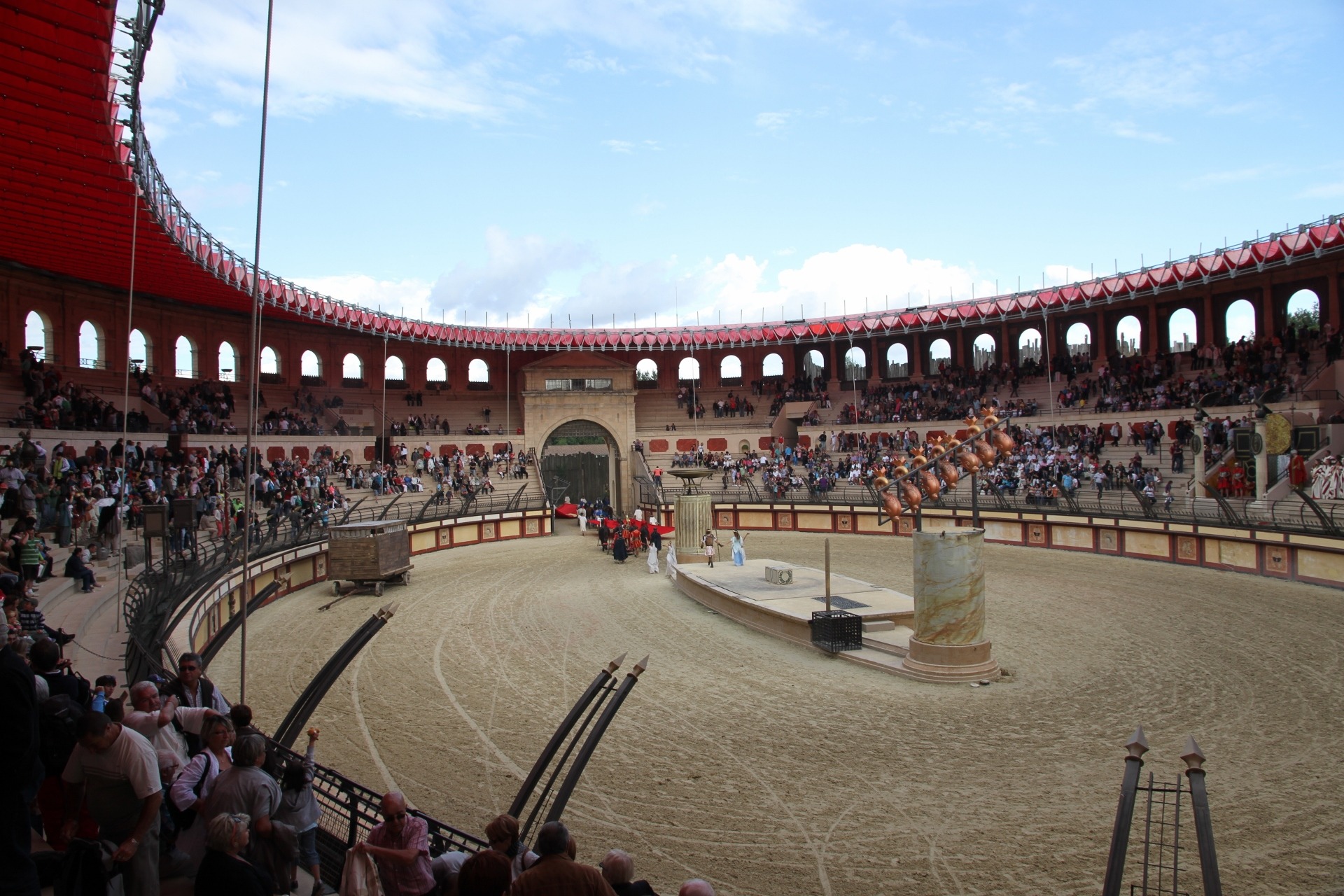 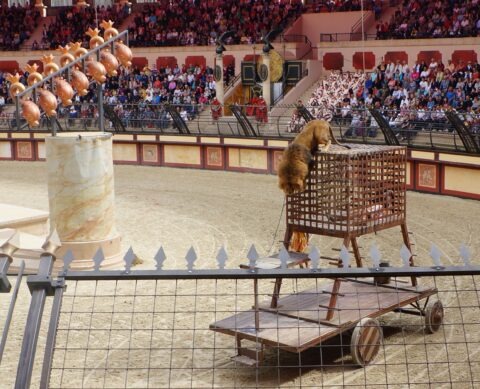 During your holiday in the Vendée, visit the Grand Parc du Puy du Fou around the Golden Places campsite and have a great time.

Throughout your day at the park, you’ll be in the middle of entertainment like no other. Let your family discover the wonders of this park and enjoy it!

What do you know about the madman’s puy?

The Puy du Fou, located in the Vendée just one and a half hours from the Golden Places campsite, is a leisure complex founded in 1989 by Philippe de Villiers and which includes the Cinescénie and the Grand Parc. Thanks to its wonders, the Puy du fou is one of the most visited parks in France.

Historical theme park, many shows await you including the Musketeers of Richelieu, the Last Panache, the Sign of Triumph, the Vikings, the Phantom Bird Ball,the Secret of the Lance, the Lovers of Verdun, the Renaissance of the Castle, the Knights of the Round Table to name but a few.

In addition to these shows, there are also entertainments to entertain children:

All these shows make your day enjoyable while having fun for the little ones.

The Puy of the Madman: Cinescénie and the Great Park

As mentioned above, the Puy du Fou brings together the Cinescénie, a huge spectacle, and the Grand Parc itself.

The “Cinescénie” is a world-renowned nighttime show, performed by 1,200 volunteer actors on a 23-hectare stage, with nearly 25,000 costumes for choreography and the like. The show is accentuated on the history of the Vendée with scenes about the life of Vendean peasants from the Middle Ages to the 20th century.

The Grand Parc du Puy du Fou opened its doors in 1989 and also relies on the Vendée and the surrounding villages for live performances.

To do this, trained animals such as horses and big cats are part of the game. The majority of the scenes are about French historical figures defending their territories from external attacks.

During your day of visiting, explore the four historic villages not far from the Golden Places campsite: the millennium fort, the medieval city, the village of 1900 and the 18th century village. The Puy du Fou hotels also take you to the heart of a specific history and civilization: the Gallo-Roman Villa, the Golden Drap Camp, the Citadel, etc.

What could be more beautiful for your family holiday than choosing puy du Fou? Treat yourself to the best for unique moments. The Golden Places campsite also offers other activities such as: 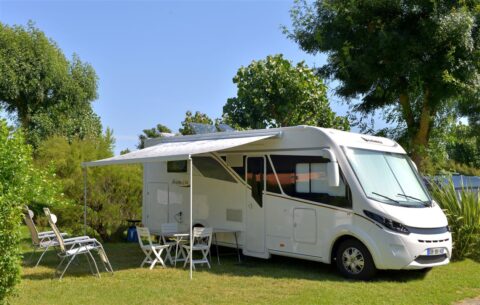 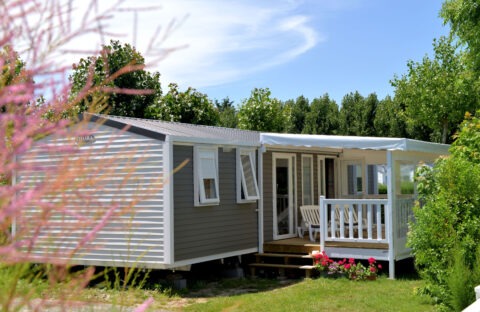 For you, holidays rhyme with comfort and rest? The Prestige Cottage is for you! With 36m2 of area and 3 bedrooms, it is the ideal holiday spot, in all circumstances! 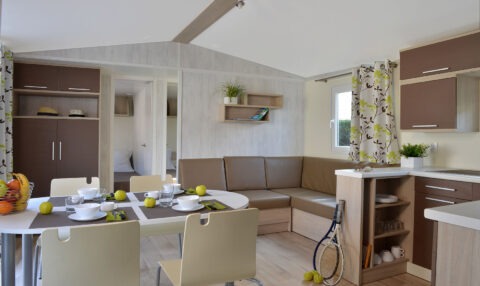 What could be better than 3 bedrooms and 35m2 of area to spend a holiday with your loved ones without stepping on you? Book the Grand Comfort Cottage and find the right balance between intimacy and sharing!